Located on the intersection of 14th Ave and 8th St and right across from Ben Reifel Hall, Pius XII Newman Center is open 24 hours a day, seven days a week allowing students place to study, play, and pray in the midst of college life. College is increasingly difficult and challenging to students who come to campus with open hearts and minds. Pius XII Newman Center provides Catholic formation through the Sacraments, Sacred Scripture, and various educational opportunities to learn Jesus’ answers to the questions of our own day.

Faculty, staff, and other community members (See Staff Section) are welcome to join in this mission of forming and supporting the future leaders of the Church and our communities.

Pius XII Newman Center is an embassy of the Catholic faith to the campus of South Dakota State University, providing refuge, culture, and formation for college students, faculty, and staff.

Refuge is often necessary due to the hectic demands of college life. Students are free to come to Pius XII Newman Center to play, relax, and study. The chapel is open 24/7 to provide refuge from the spiritual and emotional attacks of college life. Priest directors, missionaries, and student leaders are also available for counseling, direction, and discipleship.

Culture is how we look at the world. Pius XII Newman Center looks at the world through a Catholic lens: faithful to Sacraments, Scripture, and the Pope. Daily adoration, communal praying of the Liturgy of the Hours, daily Mass, frequent confession, FOCUS bible studies, and various education opportunities help our students to develop that Catholic vision of life.

Formation is education of the whole person beyond the preparation for a trade or craft. Through FOCUS discipleship, spiritual direction, Newman Ambassadors and other opportunities, Pius XII Newman Center wants to form future leaders for the Church. Graduates from SDSU and Pius XII Newman Center should know how to cooperate with their pastors to lead in outreach to the sick, widowed, fallen-away, and youthful members of their parishes. Pius XII Newman Center is also committed to helping men and women discern their vocation to the priesthood, religious life, or holy marriage. 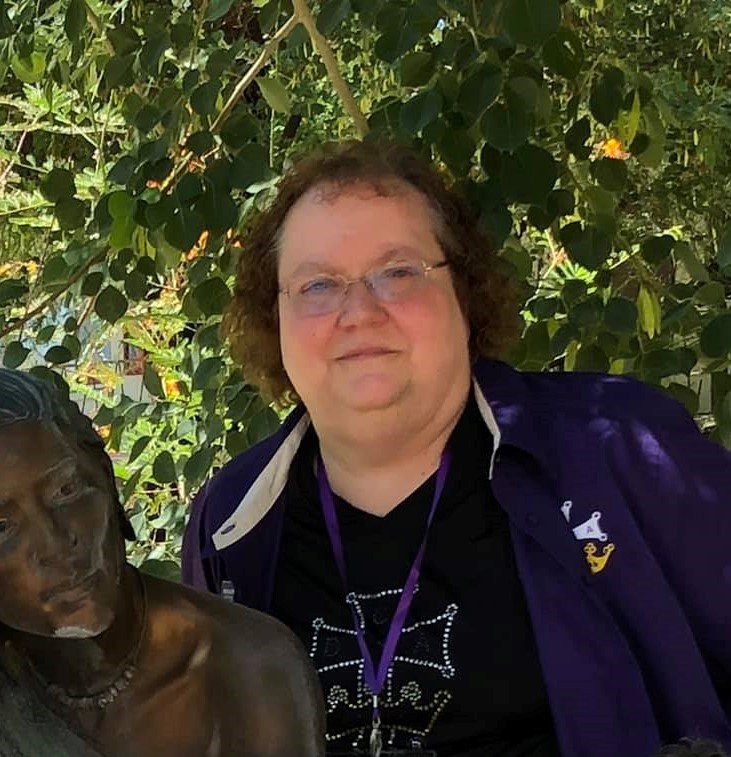 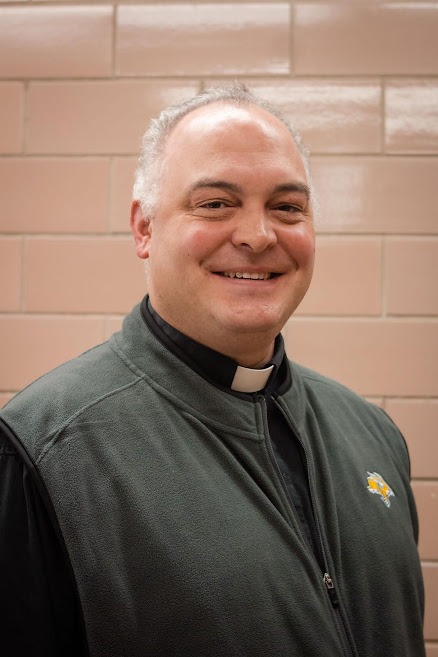 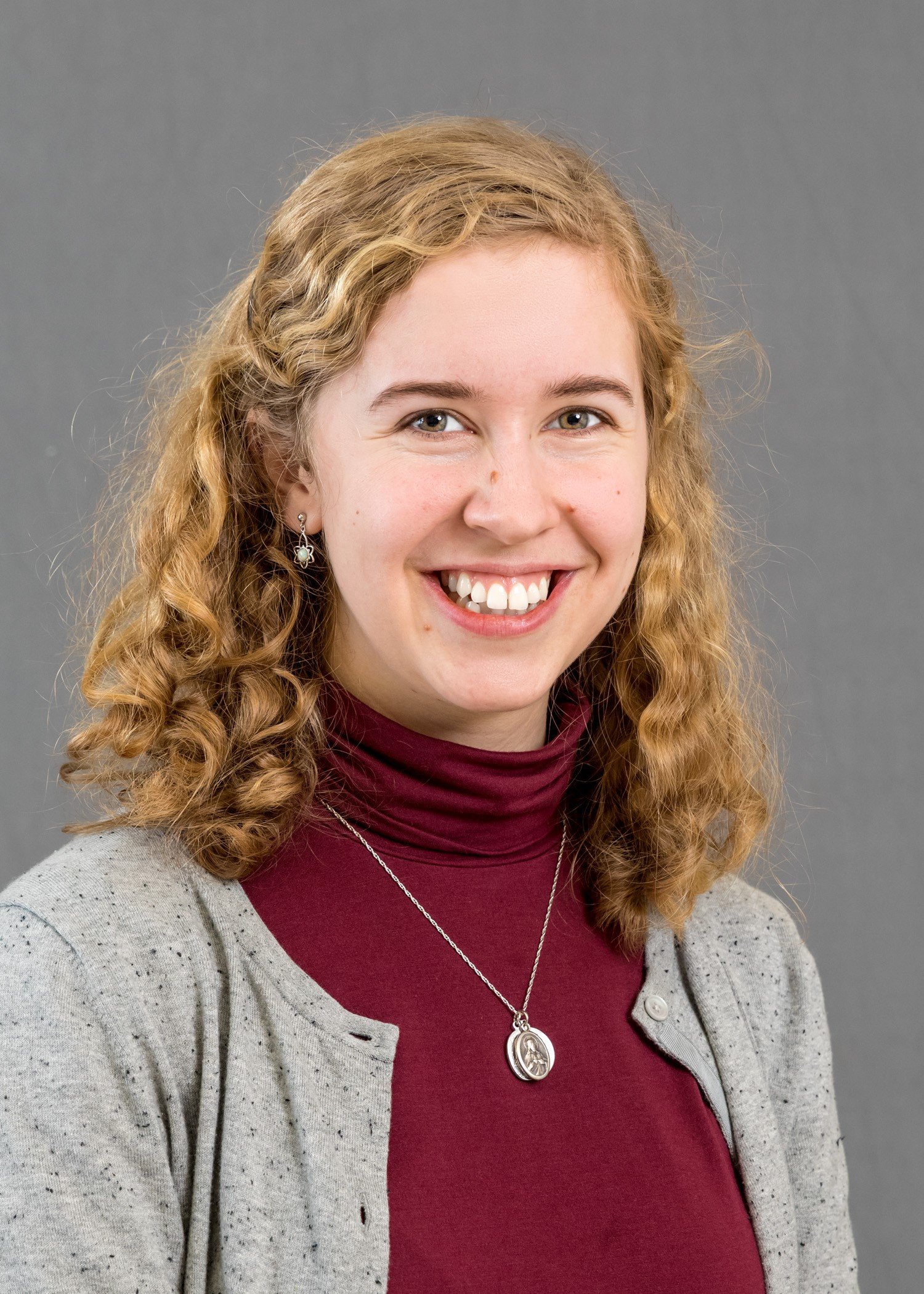 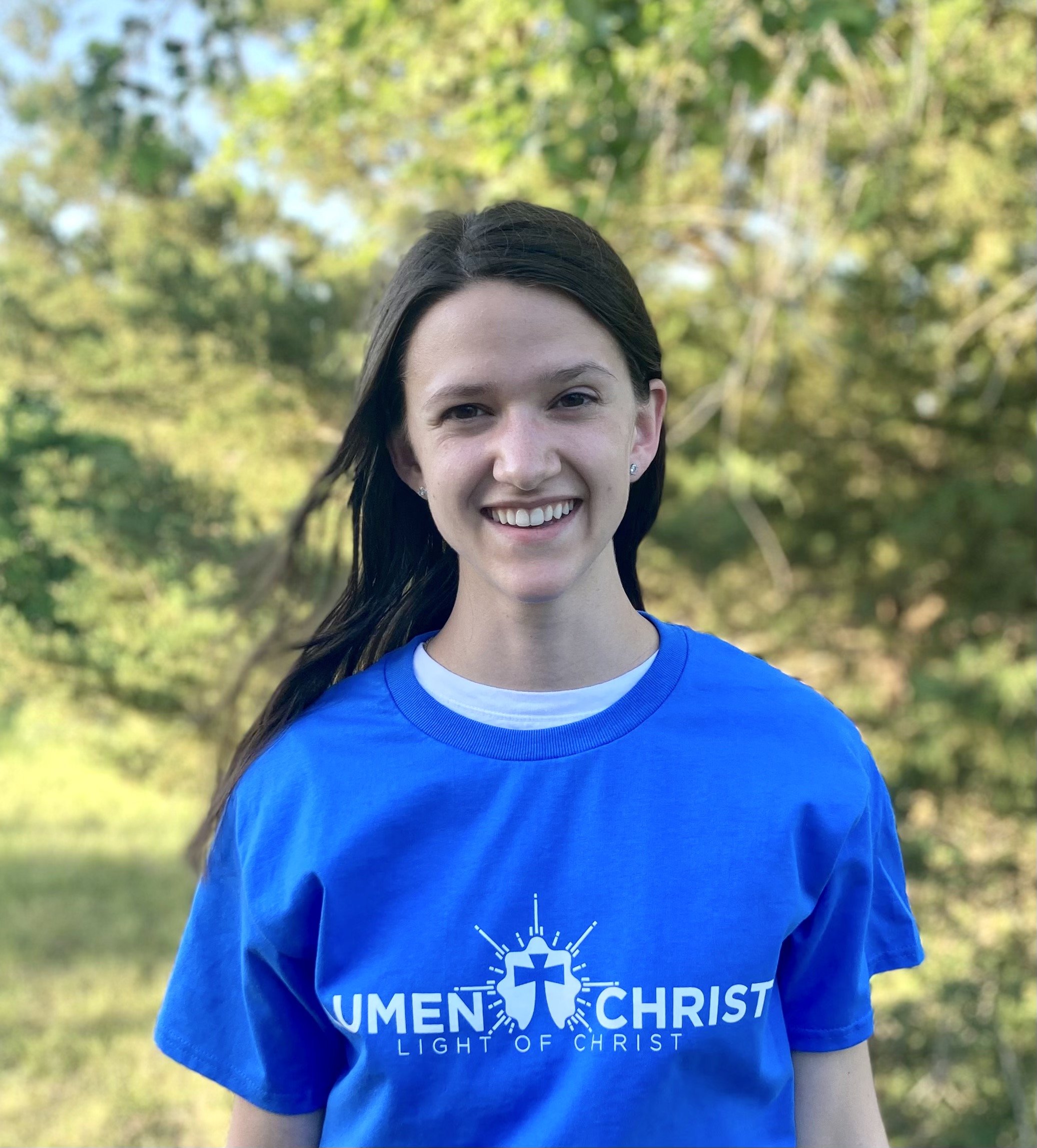 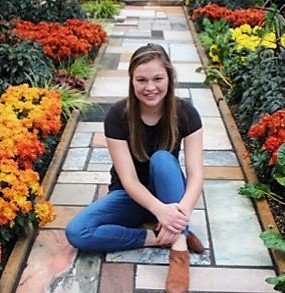 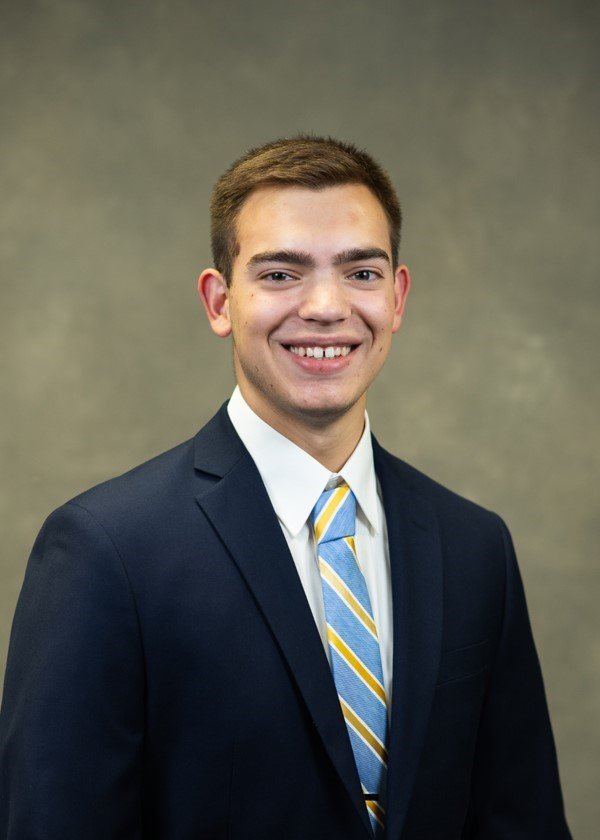 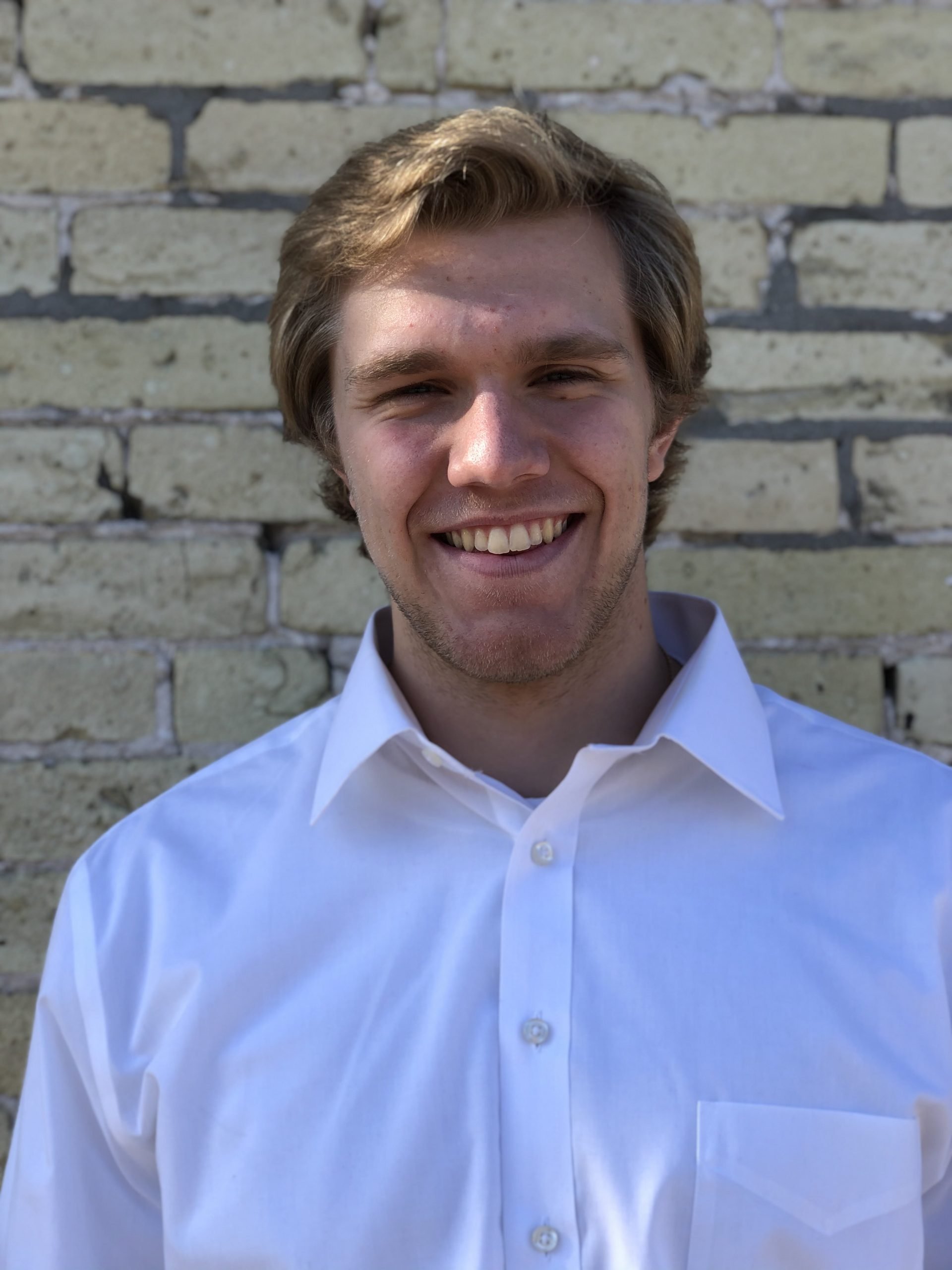 Meet the Leaders of our Organizations 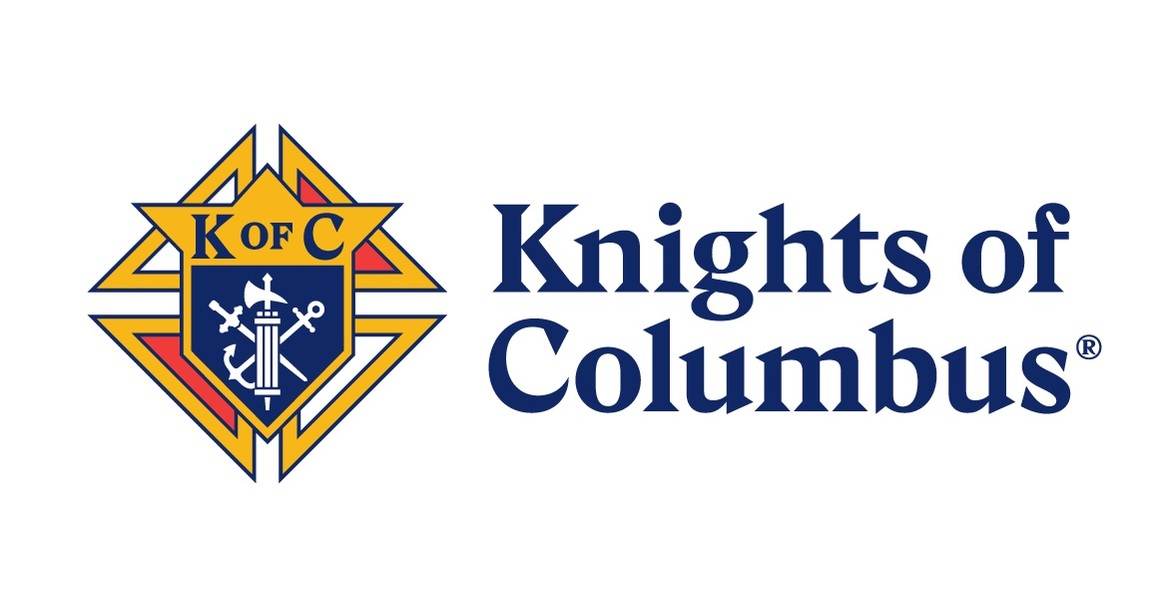 A Letter from Our Founder: What’s in a name? 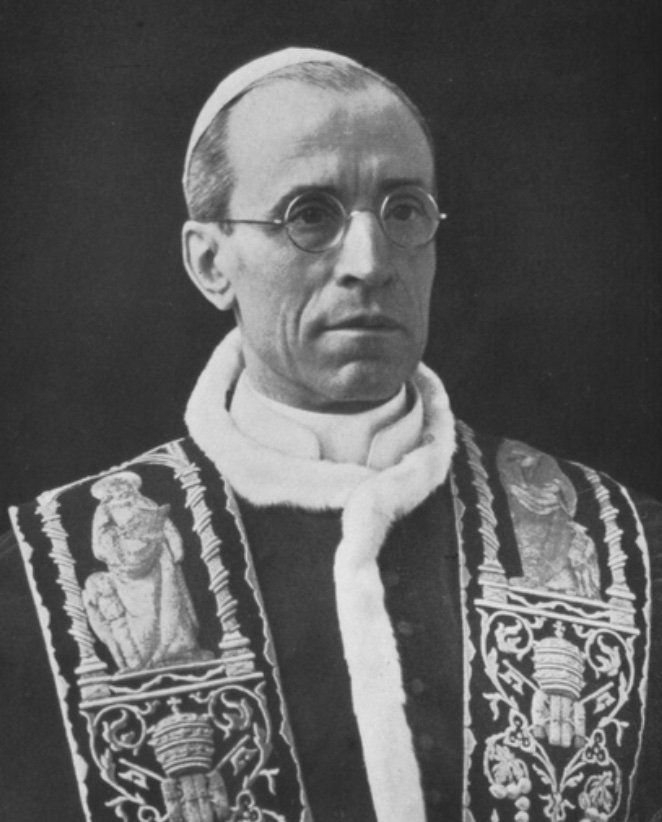 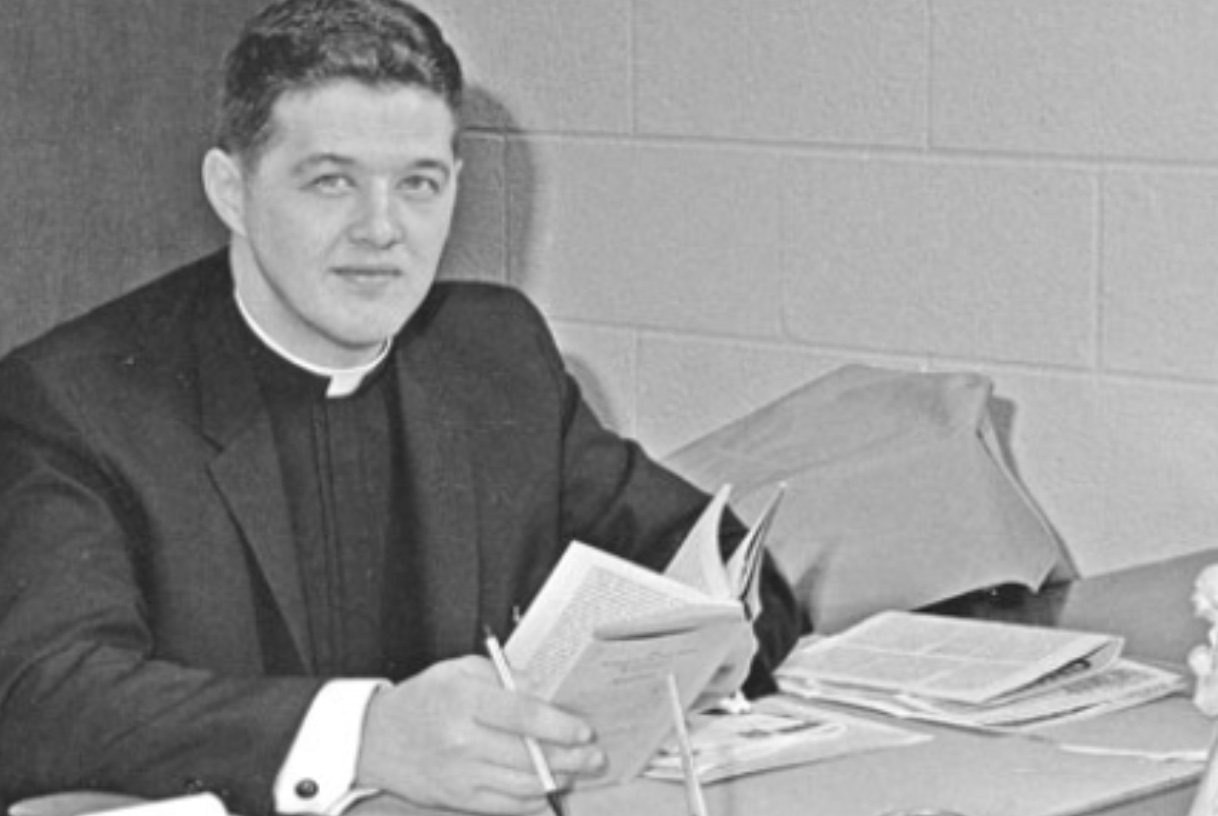 In 1959, Bishop Lambert A. Hoch, the Bishop of Sioux Falls, appointed me to the position of the first resident, full-time Chaplain to the Catholic students at what was then known as South Dakota State College. With this chare and special mission, I was given the privilege of assigning a name to the facility that served as a base for the apostolic work that the Bishop entrusted to me. I was delighted to name the building, Pius XII Student Center and Our Lady of Wisdom Chapel. It was a pleasure to have been a pioneer in what was then termed “The Newman Apostolate.” It was my hope that this facility would serve as a special place where faith, and reason illuminated by faith, would provide students with a genuine Catholic imagination to assist them in their respective journeys throughout the course of their lives. But what was the inspiration for naming the center after Pope Pius XII?

In 1952, Bishop William Brady assigned me to study at the Gregorian University in Rome, with a residence at the Pontifical North American College, with its residence in the heart of historic Rome, at the Casa Santa Maria. In 1953, this beautiful, new, undergraduate house was completed on the Gianiculum Hill, overlooking St. Peter’s Basilica. I lived in the shadow of the tomb of St. Peter for three years, and one year my room faced the Basilica. It was here that Pope Pius came in 1953, to dedicate the new seminary. I was privileged to have been part of this memorable occasion. The next three years continued a pattern of attending ceremonies at St. Peter’s Basilica at which the Holy Father presided, and also numerous public and private papal audiences. One of these private audiences took place prior to ordination to the priesthood and the other occurred on the occasion of ordination, with my parents in attendance. We cherished a loyalty to the man of God and man of the church who served as a successor of St. Peter, whose apostolic mission it was to confirm his brothers and sisters in their faith.

The accounts of Pius XII’s efforts to assist the Jewish community during the Holocaust were legendary. The Chief Rabbi at Rome’s major synagogue became a Catholic Christian, due to the influence of Pius XII. Facts abound for his many efforts-pace Rolf Hochhuth, The Deputy, and so many other critics who slide by the facts that are easily available. Pius XII will be beatified shortly, and the honor is overdue, regardless of the critics who look through a different lens.

Pius XII laid the foundations for Vatican Council II, with the reform of the Easter Vigil and the three great teaching letters or Encyclicals; Mediator Dei, Mystici Corporis and Divino Afflante Spiritu, which was an harbinger for the renewal of Biblical studies, and a source of courage for Vatican II’s Dei Verbum, the Council’s document on Divine Revelation.

I don’t honestly think that there is any reason whatsoever to apologize for the description of the facility in Brookings, regardless of the opinion of the politically correct. The truth will win out as it always does.

St. John Henry Newman’s Signature that we have… 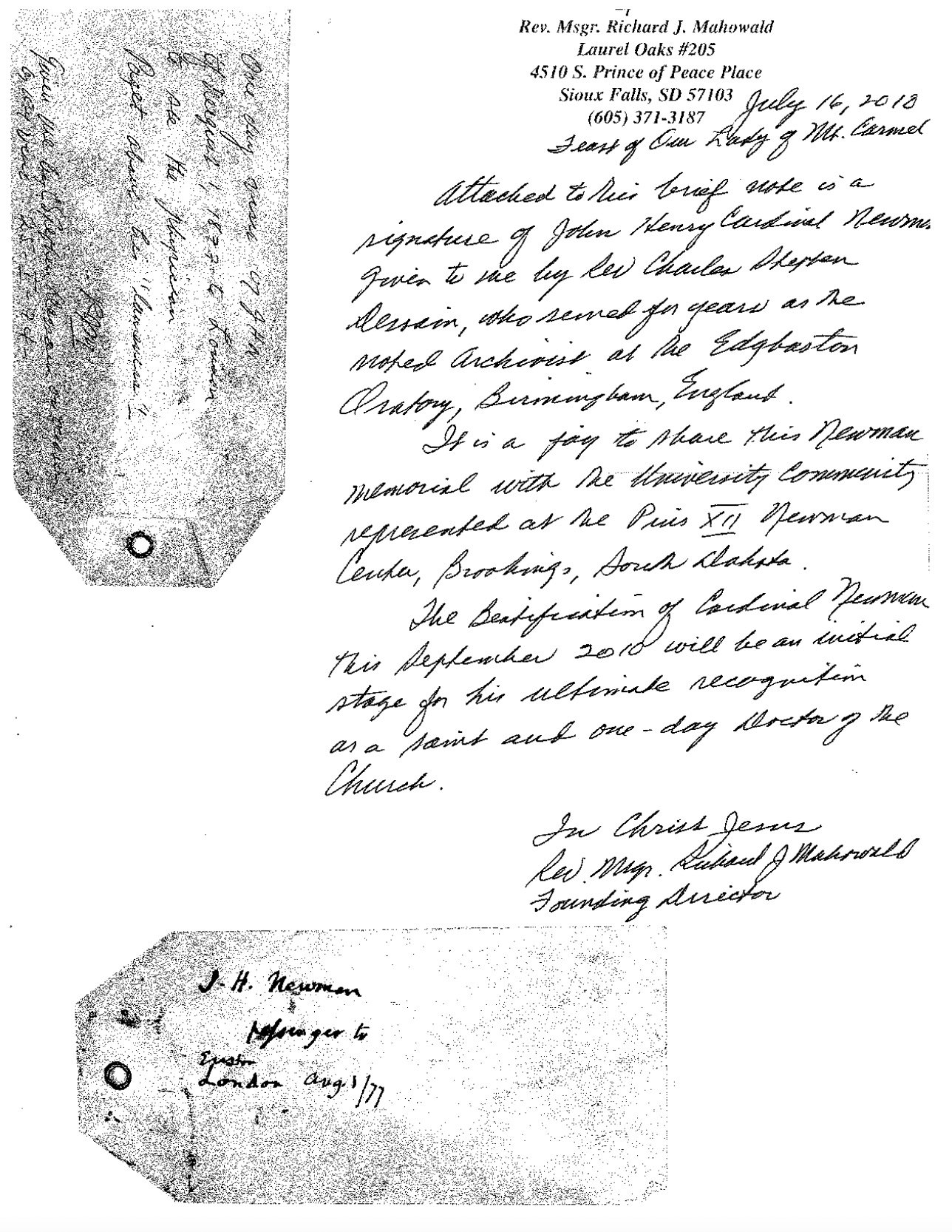